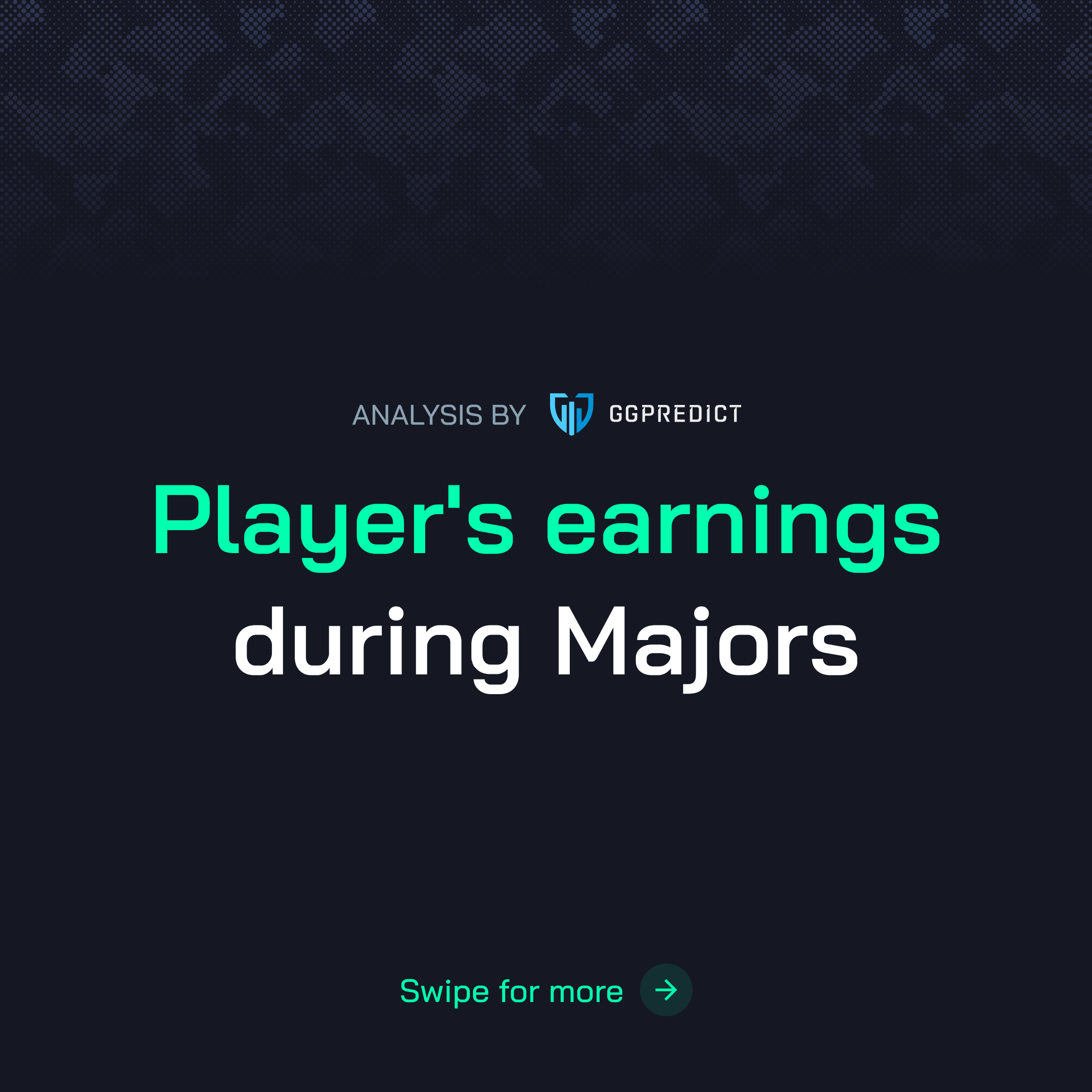 Who earned the most money during CS:GO Majors?

Four-times major winners - device, dupreeh, and Xyp9x, hold the top three spots in the total earnings. Those players played on every major and earned 457,950$.

Fnx is the player, who earned the most money for the number of appearances during the Major tournaments. He won both tournaments, that he played in, and won 100,000$ during both of them.

On the high position, we can find Astralis player - gla1ve, who appeared in 11 majors and still was placed in the third place of the ranking.