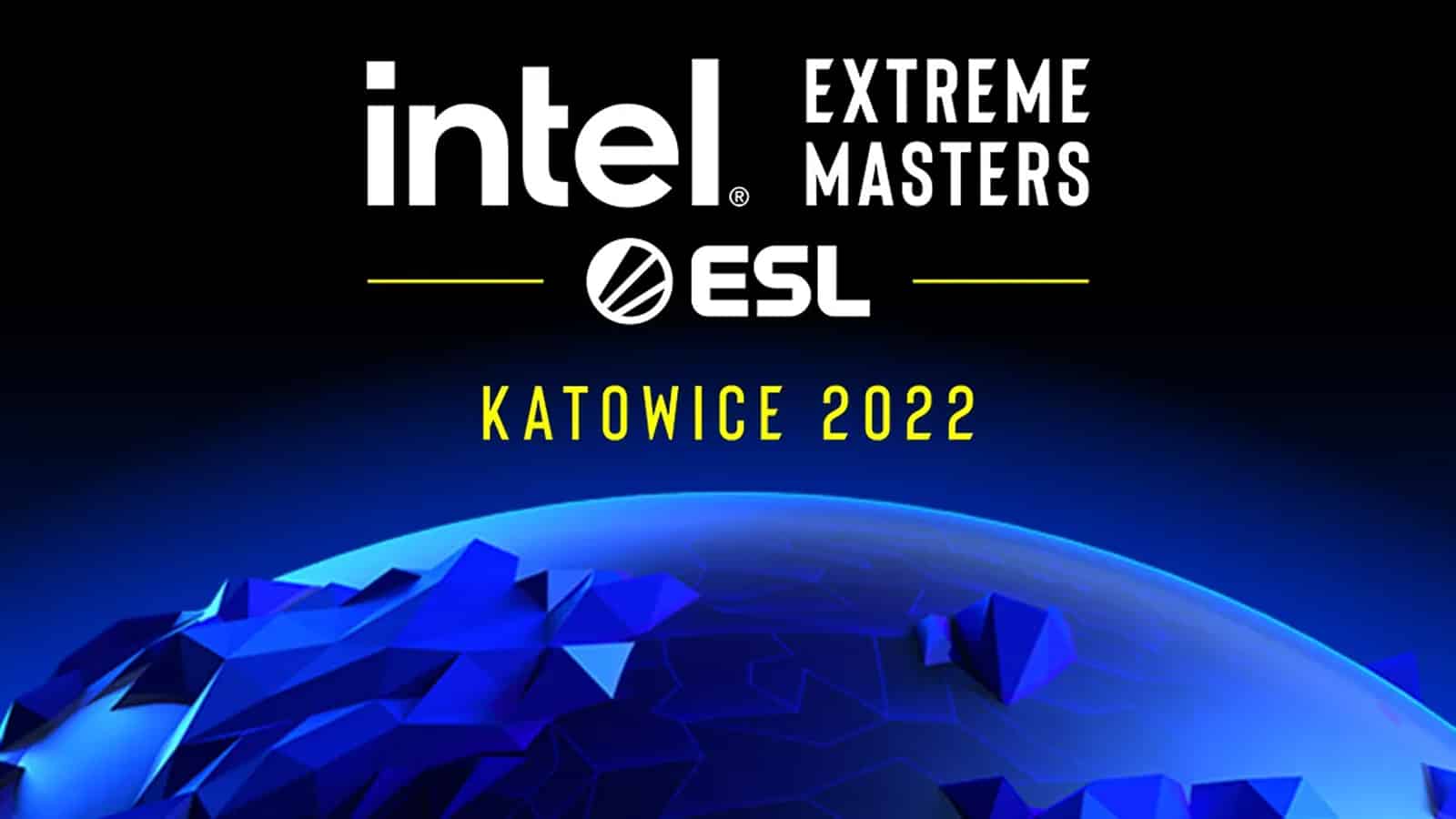 IEM Katowice 2022 Quarter-finals head-2-head stats. Who is a player to watch?

Ahead of the next phase of the tournament in Katowice, Poland, we have analyzed and compiled a handful of interesting facts about the struggles of the first rounds.

Gambit, Heroic and G2 players stood out from our analysis, but remember that matches are usually won by collectives, not individuals.

Gambit players used AWP rifle most often. They had a sniper rifle in 65.15% of rounds, despite not playing on AWP-promoted maps such as Vertigo (x2).

They also had the highest level of flash efficiency of any team, which allowed them to provide a large number of assists and gain an advantage in key moments on the map, as seen in their dominant matches against NiP and Vitality.

G2 once again confirms that they are in form and will be one of the favorites for the title. Highest HS rate - 48%, the biggest ADR in the group stage of IEM Katowice (390.31) and Niko and the rest of the team made multi-kills in 90.49% of the rounds played.

What more could you want? Bosnian duo were responsible for almost 51% of team opening kills. With their effort, G2 managed to win the most opening duels in the tournament (54.96%). Those guys just deliver results and they are extremely efficient.

A declassification that was evident for example in the match against Astralis, where they won the last map to 1.

Who do you bet on as the winner of this year's IEM Katowice?