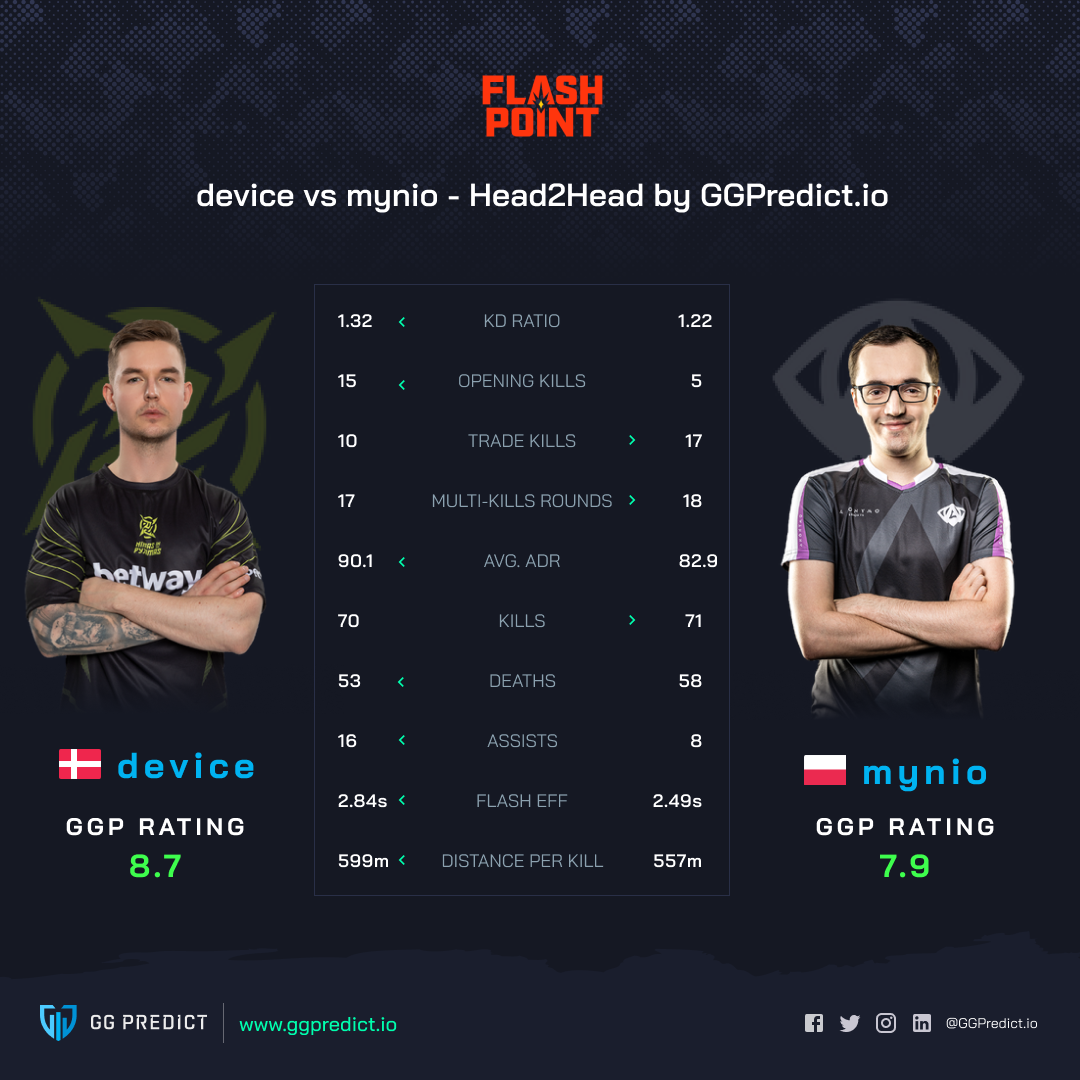 Yesterday's evening was full of emotions, which were brought to us not only by the players of both teams, but also by the organizers of the Flashpoint tournament, who couldn't quite handle the problematic situation. Regardless of what kind of problems Ninjas in Pyjamas had with their internet connection and whether it actually made it impossible to play, what matters is that Anonymo withstood the pressure and despite a very poor start on Overpass, they managed to turn the scales of victory on their side.

In today's analysis, we focused on the player who the eyes of the esports world were on. Nikolai, in our opinion, played a very good game and lived up to expectations, but this game proved once again that Counter-Strike is first and foremost a team sport and that even an outstanding performance by an individual doesn't stand a chance against a well-coordinated team that works together, supports each other and is one body. And that's exactly what Anonymo was yesterday, which could also count on individual performances from Snax, Innocent, and mynio at various points throughout the game. It can be seen in the utility usage stats, where Anonymo team outnumbered their opponent by far (grenade usage 2.04 vs 1.84 per round). Below is our head-to-head analysis.