Who we are and why we love Counter-Strike.

Obviously, we have been CS:GO fans and players for years and we wanted to dedicate our skills and passion to something that we like and appreciate.

In the beginning there were three of us friends who worked together in one of the biggest big data companies in Central Europe. We played a lot at work and after work and we realized that no matter how much we play, we can't break through a certain barrier and jump to the next level.

So we decided to use our data processing and coding skills to create a tool that would analyze our game for us and tell us what to improve.

The idea behind our company is seeing the world of eSports from an analytical perspective. We focus on facts.

ESport is a multi-billion dollar business, which is played by hundreds of millions of players every month. This industry grows every year by several percents and is already larger than the entire film or music industry. Esport prize pools have surpassed most of the traditional sports and the best players are already millionaires. The next millions of players want to be at the top, and they are very determined to become the best.

It would seem that eSport as a new discipline, which is fully digitalized and code-based is a highly measurable and analytical branch...Nothing could be further from the truth.

The approach to analytics in eSports is much less advanced than in traditional sports. We were surprised to notice that nobody measures precise statistics in the biggest eSport titles. There is no structured tracking of progress or tactics' influence on performance . At least nobody takes all the data, gathers it and analyze.

Imagine being a runner who wants to improve its results and eventually run a marathon. Without a proper app counting his pace, distance or puls it seems impossible and reckless. There are dozens of such apps on the market. Just in the US for every runner, there are three young gamers who want to improve but don’t have proper tools.

Focusing on the numbers and factors that really affect the success or failure of these games - without the emotional surroundings and different stereotypes that have grown around this discipline - that could be a game-changer of eSports.

Thanks to our experience in data science and programming, we have managed to understand the source code of Counter Strike. Thanks to the algorithms we've designed, we are able to extract hundreds of thousands of important data from each game played. Using deep learning, game theory, advanced statistical methods, machine learning, and artificial intelligence, which have analyzed millions of matches played so far, we extract exactly the data that is relevant and crucial for playing matches and improving our performance.

Precise information about each match will be provided to players in very transparent visual forms, with comments and suggestions on how to understand and use the data to become a better player. GGPredict is a tool for both professional players who are looking for details they can upgrade, and amateurs who will need fundamental tips to improve their game.

Our product is available to everyone.

Now we are 9 colleagues, living and working in Warsaw. Poland. 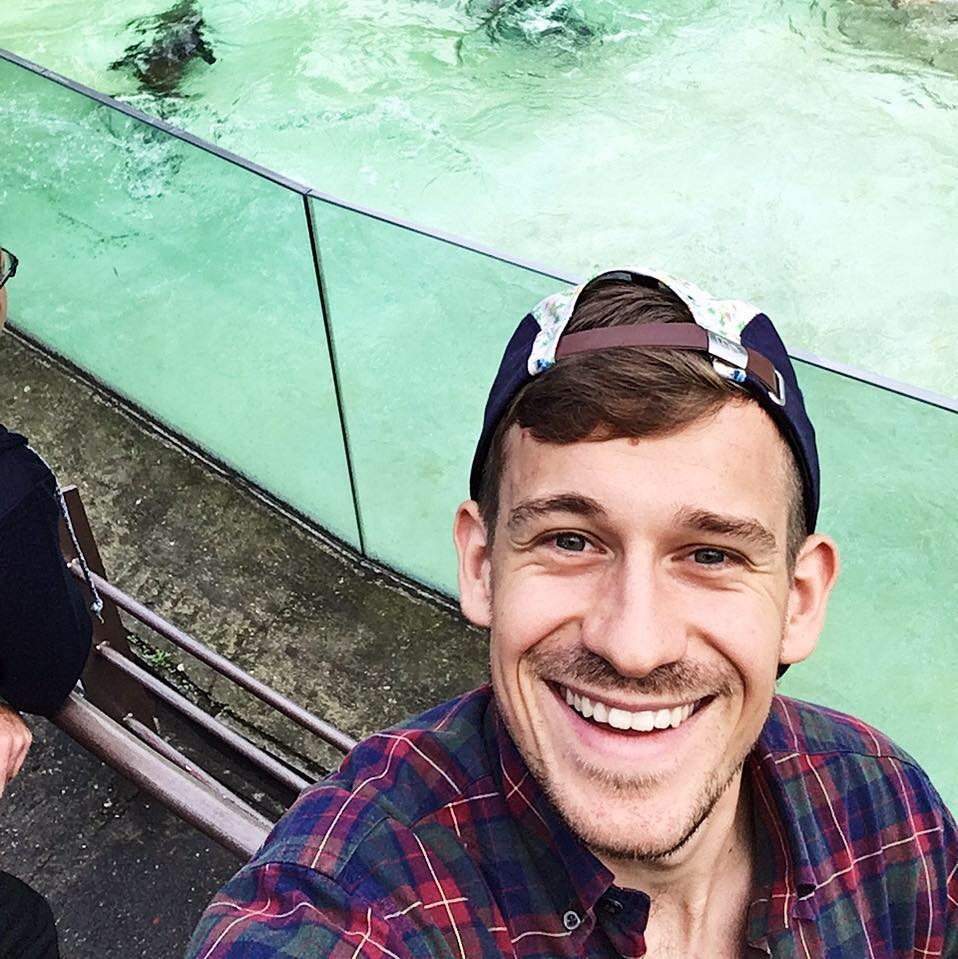