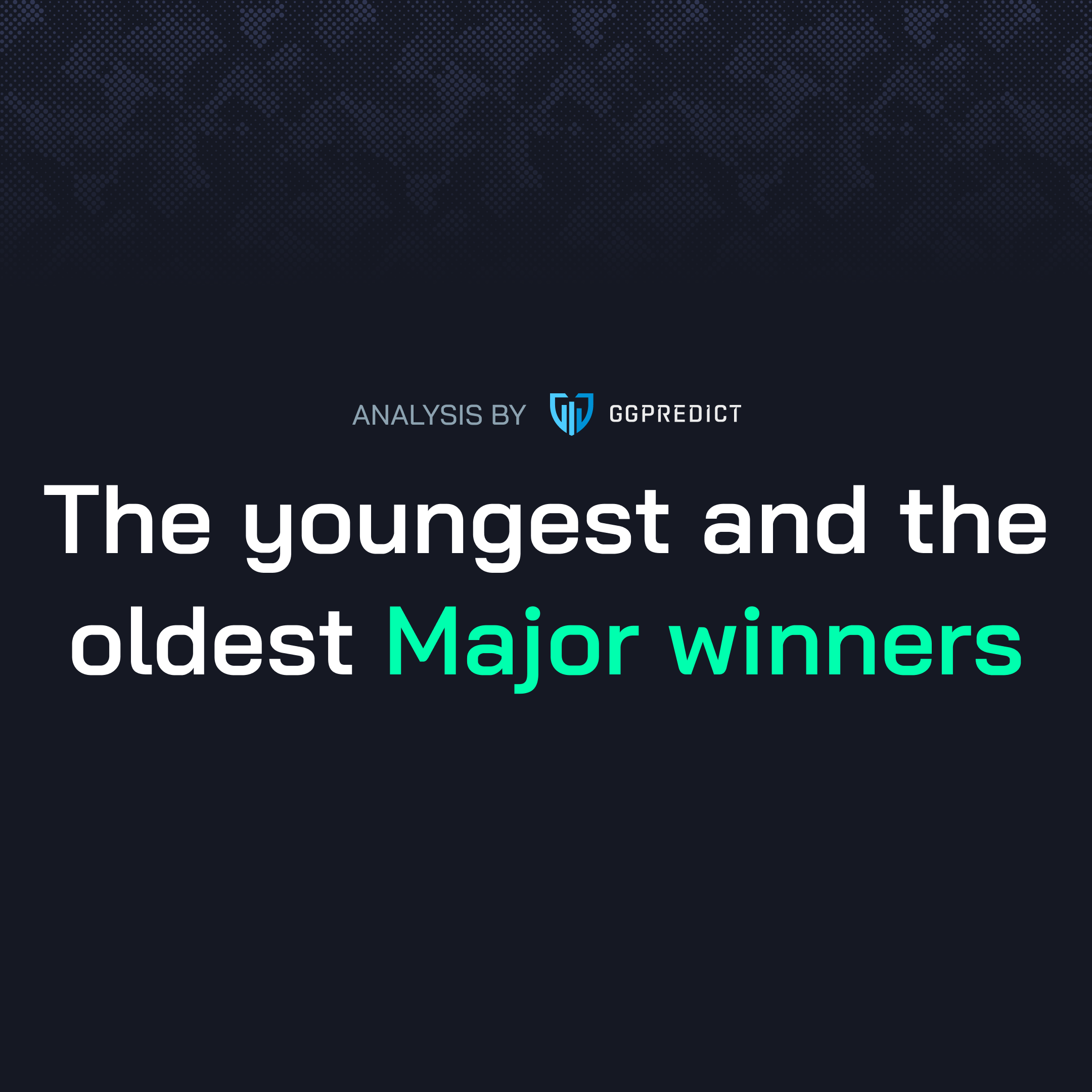 Who was the youngest and the oldest player that has ever won a major?

Markus „Kjaerbye” Kjærbye is the youngest player that has ever won a major. During the final match of ELEAGUE Major 2017, he had only 18 years and 277 days. The current FaZe player overtook JW, the winner of Dreamhack Winter 2013, by only 3 days.

JW shows up in the classification two times. 2 years after the win in Jönköping, his team - fnatic, won during ESL One Katowice 2015. The final match was played 20 days after his 20th birthday, which gave him also 4th spot in the ranking of the youngest CS:GO Major winners.