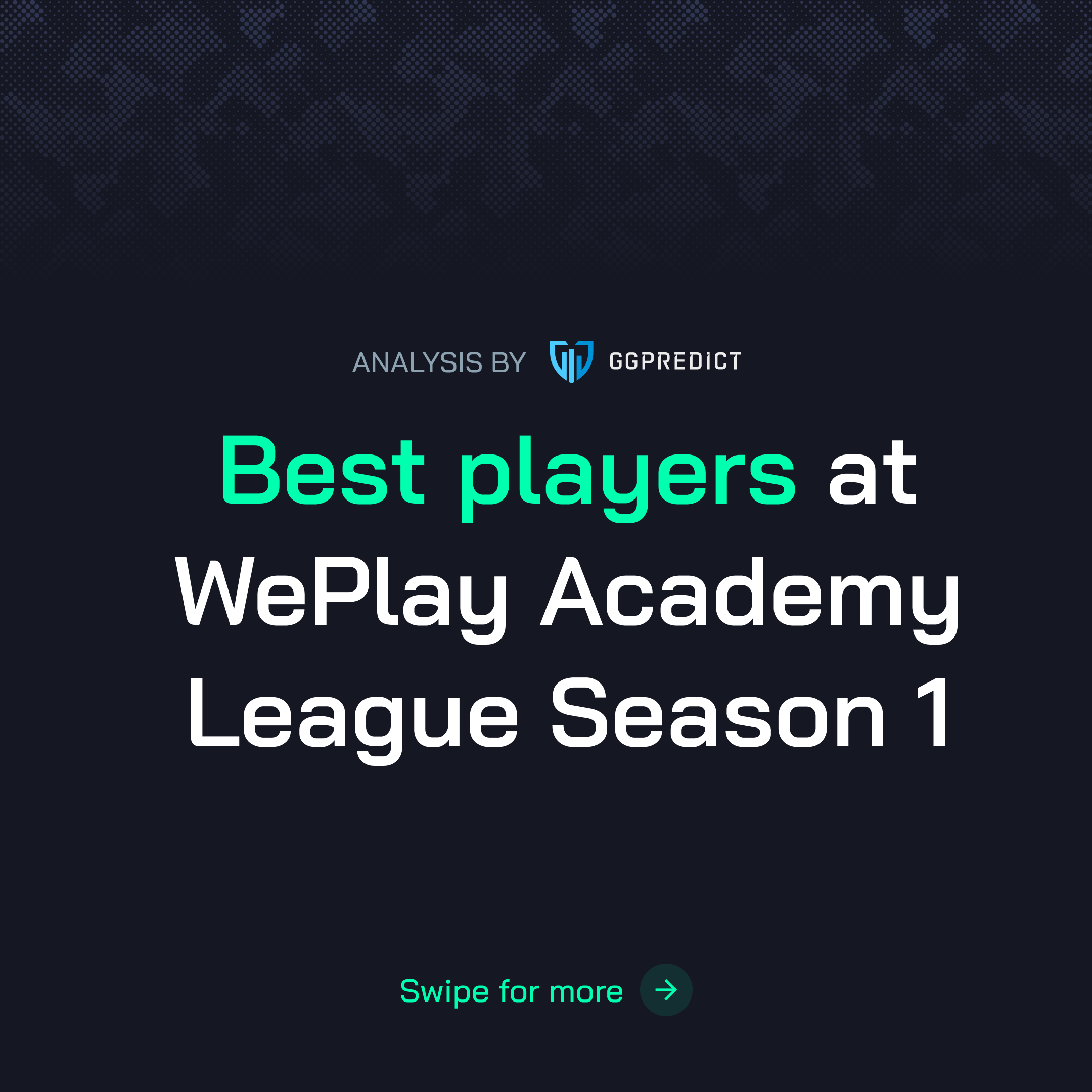 As always, we analyzed the tournament in 5 aspects of the game: flash effectiveness, entry frags, sniper rifles usage, damage dealers, and distance covered.

M0NESY is also a player, that won the most opening duels (79%) while being on the second place with the most opening tries from all players. He also made the most sniper kills per sniper rounds (1.09) and was the second-best player in flash efficiency. A complete player at an age of only 16!

About GGPredict: We created an algorithm that analyzes CS:GO demos in more than 250 metrics. GGPredict’s mission is to educate players and help them to improve those aspects of the game that are not visible at first glance.