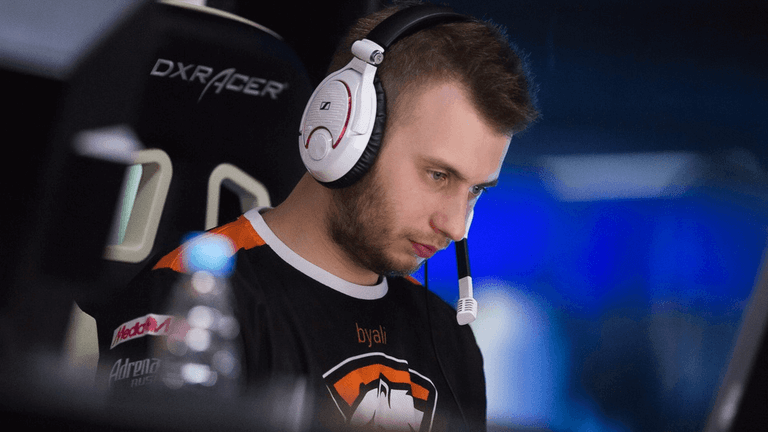 After satisfactory results, both parties have recently decided to start cooperation. The experience of a player who has repeatedly represented his teams at international competitions, winning, among others 13th place in the ranking of the best players in the world in 2014, will pay off and help a great team.

In May 2020 byali joined AVEZ as a stand-in. Initially, he replaced Michał "MOLSI" Łącki due to health problems of Avez's Captain. However, the cooperation was so good that the team decided to invite byali to the tests and remove Łącki. Recently, AVEZ has been getting better results, especially in the international arena, which has resulted in presenting the contract proposal to Bieliński.

The composition of AVEZ is therefore as follows: