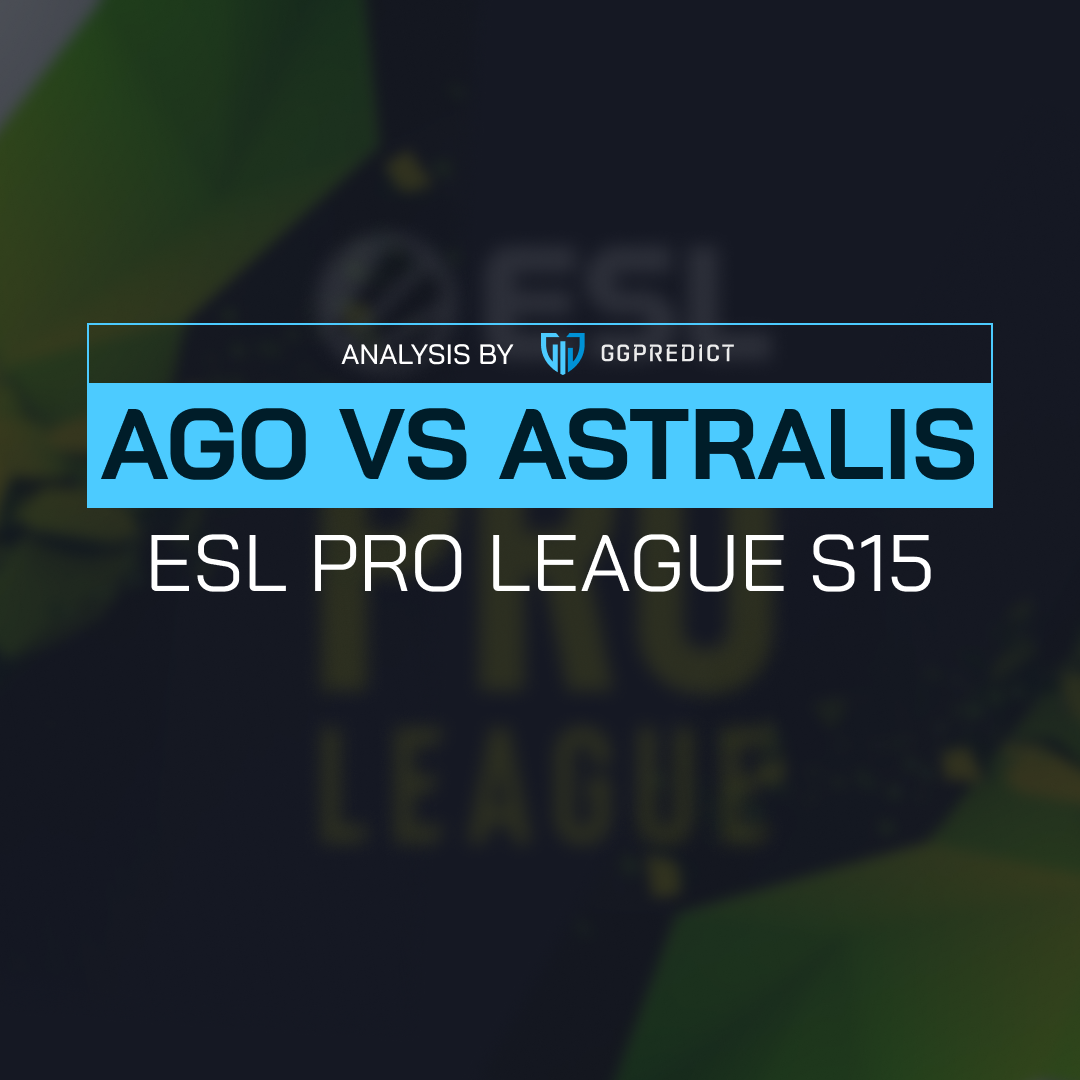 AGO vs Astralis ESL Pro League Matchup analyzed. How did they perform last time?

On the first of April finally, we will see a long-awaited match between AGO and Astralis!

The clash of Polish champions against the champions of the international CS:GO scene is not only a great opportunity for AGO to finally find themselves in the arena of top teams but also the ultimate test of this formation, which has recently undergone rooster changes.

Recent weeks were not the best for the Polish team. In early March, they were classified by the HLTV portal as #137 in the global ranking. This result can be even more painful when you consider that as recently as February 14, they were #57 among all teams. So is there any hope for their strong performance in the 15th season of the ESL Pro League? Their impressive debut in the tournament was seen on March 30 when, despite losing to Natus Vincere, they were able to win 34 rounds on Mirage. The final score of 37-34, although it shows a loss, is a big success for the Poles.

Many people see the reason for such a big surprise on the second map in NaVi internal problems.

Daniil "headtr1ck" Valitov replaced Kirill "Boomblr4" Mikhailov, who did not perform in the match because of recent health problems after Intel Extreme Masters in Katowice. Another of the reasons could be the second map itself, Mirage. It is not only one of the best maps for Polish teams (mainly due to the popularity of this particular map among Poles) but also very open in terms of tactics.

So what are the actual chances of AGO advancing further? We will consider it together in the following analysis.

Although both teams have a long history of matches in both major and minor tournaments, they have never faced each other. However, AGO has played a match in recent months against Astralis Talent academy and Astralis has played against NaVi. Although these are very different level teams, we decided to compare these two matches to find any similarities, strengths, and perhaps most importantly crucial weaknesses.

This match definitely should not have ended with this result. AGO started the Ancient on the CT side with a 9:0 advantage against the Danish formation. The ideal economic situation and the disposition of the Poles allowed assuming that despite minor later problems, we'll see an easy victory. Winning the pistol round after the change of sides and then the score of 12:5 seemed to confirm an easy victory for AGO. Despite slowing down the pace of gaining rounds, Poles were able to secure a score of 14:9 at which many fans probably turned off the broadcast, expecting that this is the end. Unfortunately, the end of the story will not be a happy one. Astralis Talent eliminated AGO from that match with a final score of 16:14. The biggest problem seems to be the inability of the Polish team to adapt quickly to the game and the lack of any “eco” or “force” won rounds.

The final score of 19:17 for Astralis was not only a great summary of an exciting match but also proof of the skills of both teams. The map that was played was Mirage. It is not only the best map for AGO but also relatively the worst map for Astralis. Thus, if the Polish team is to win this pick would probably be the most favorable for them. However, it's hard to imagine, considering how even and good the Danes looked compared to NaVi. Similar to AGO, Astralis at one point scored 14:9 over their seemingly stronger rival (Navi is #1 according to most rankings). However, despite later losses and leading to the overtime, they could end the game with a satisfying score. What was the reason for that?

Despite many tactical shortcomings, the Danish team always seemed to have something to surprise their opponent with. Slight changes in routine, rotations, quick approaches, early grenades, meant that NaVi could not feel safe anywhere, and the game required them to be incredibly focused all the time. We also saw a lot of "force" and "eco" rounds, which Astralis won - destroying the economy of their rival in the process.

This will undoubtedly be a tough match for AGO. It's hard to imagine a scenario in which they could easily dominate their opponent (over 2.5 map seems risky but perhaps rewarding). We can only hope that despite April Fools' Day, the Polish form will not turn out to be a joke. 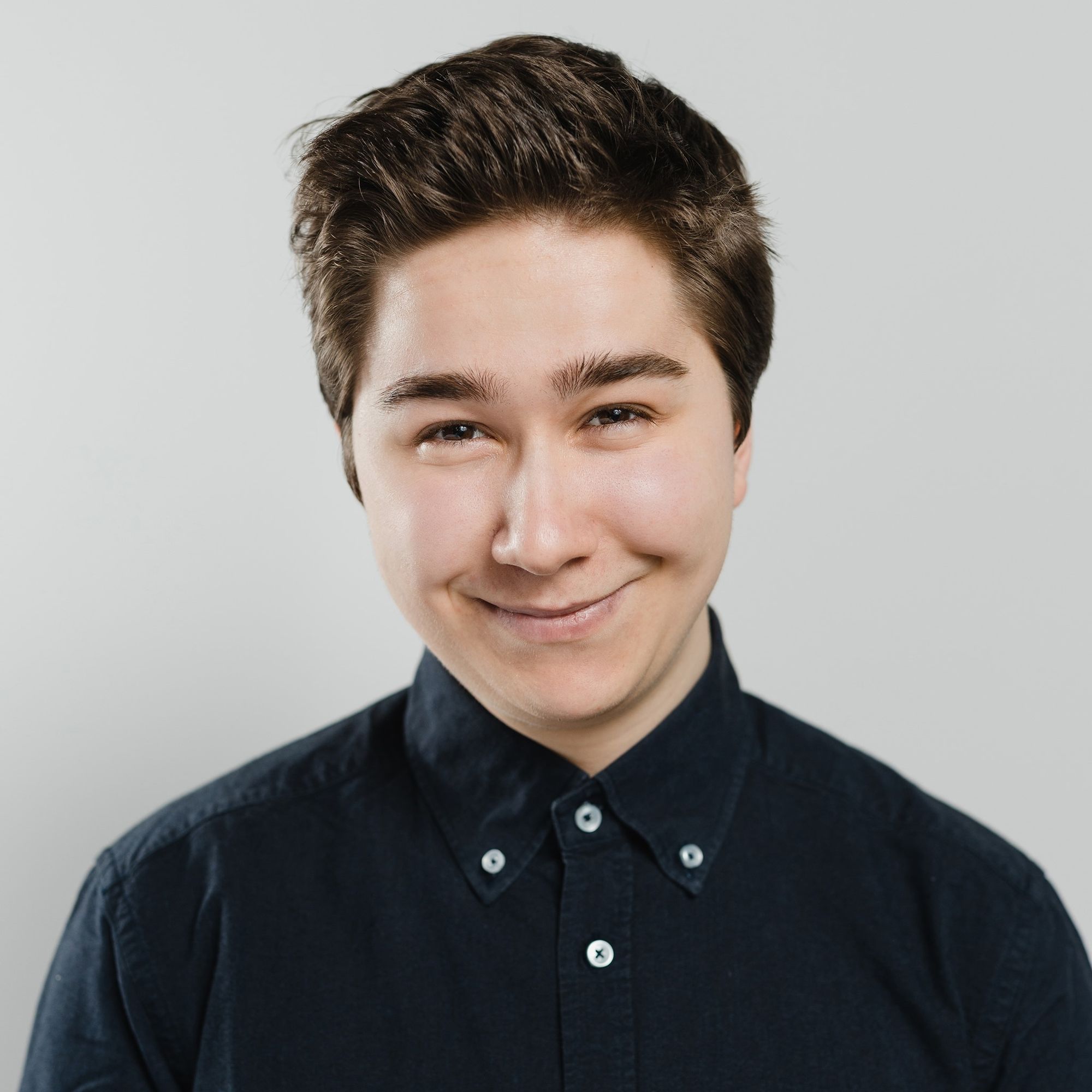